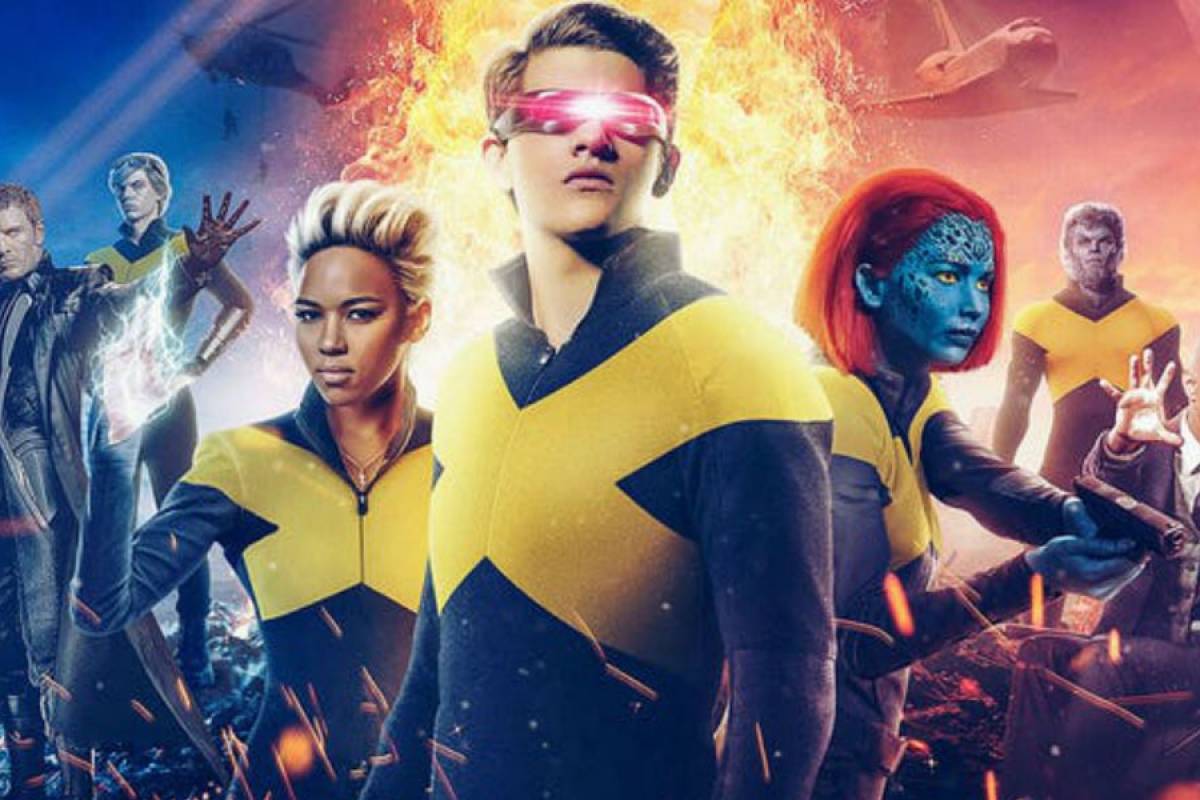 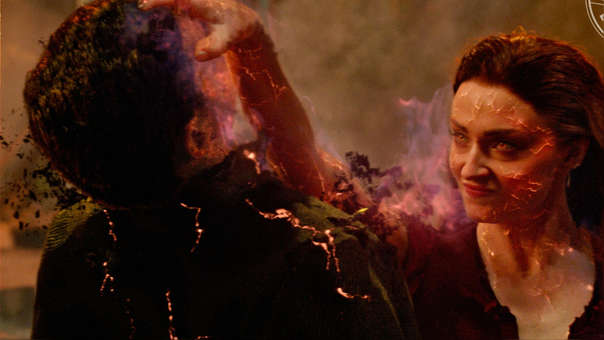 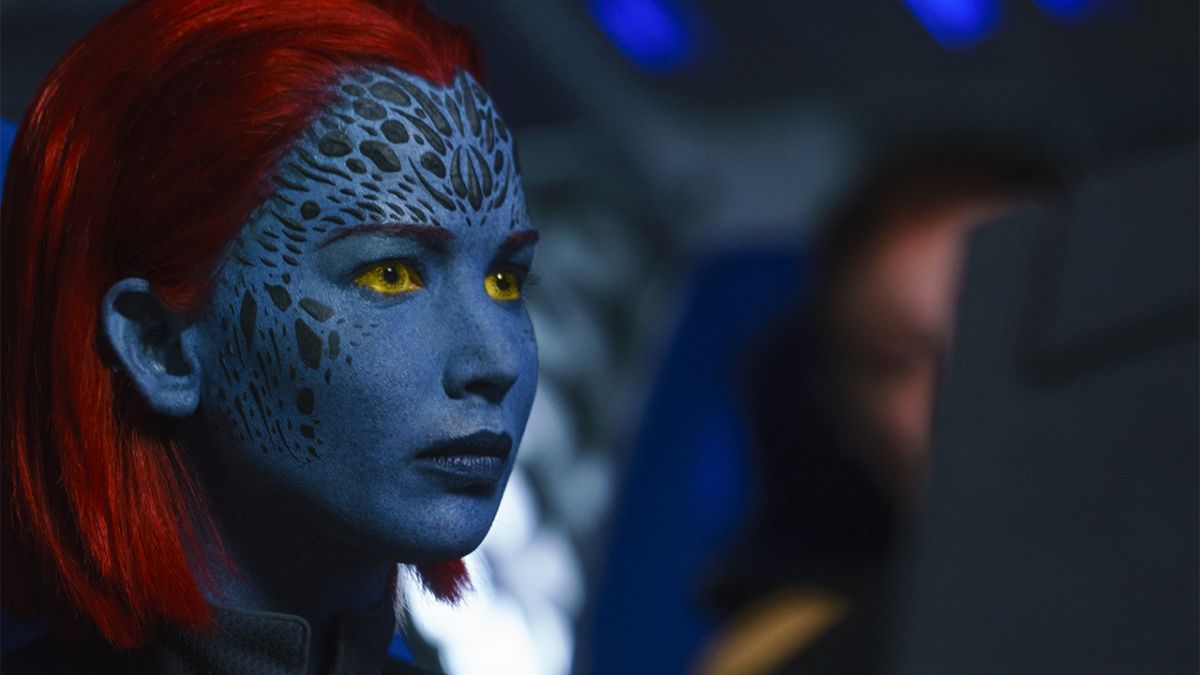 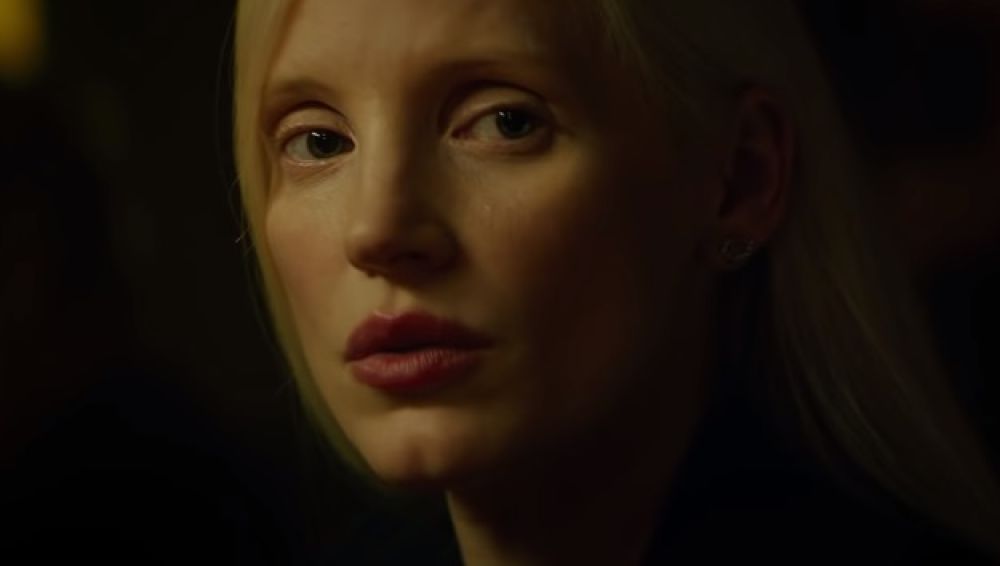 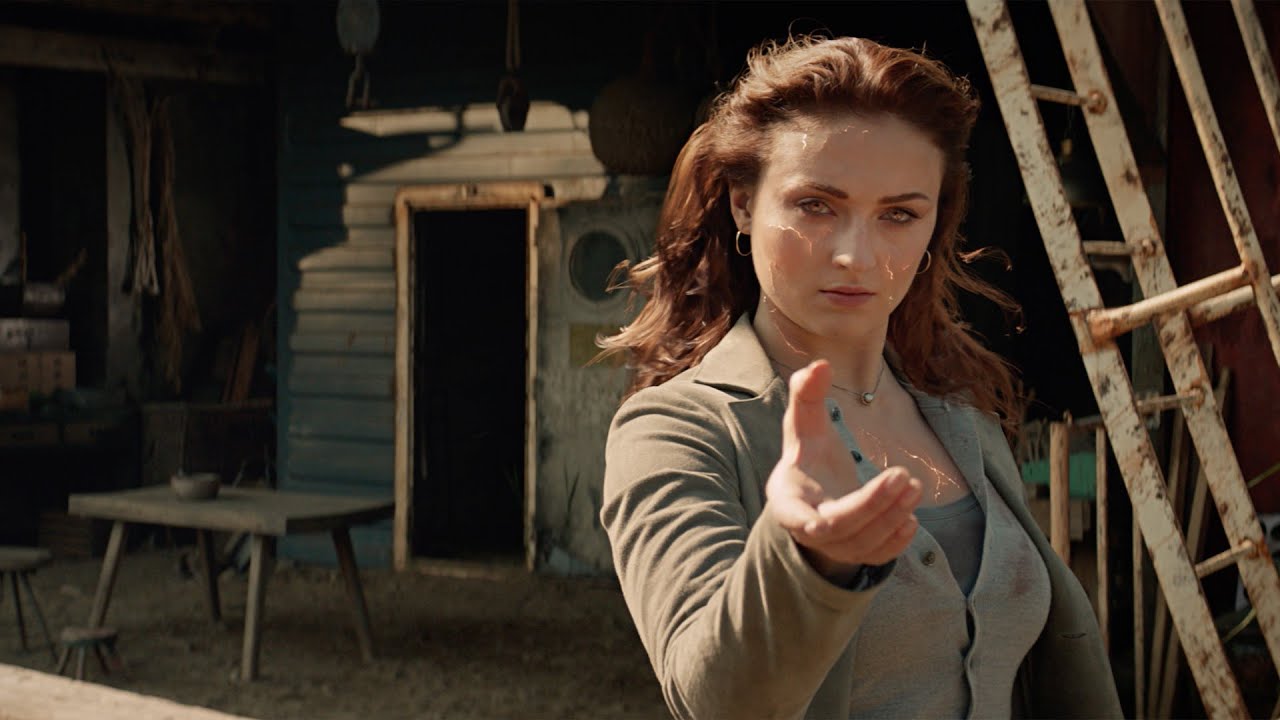 So it’s official. Fox belongs to Disney now. And you all know what it means for us nerds: we’ll finally have mutants coexisting in the same universe as the Avengers! Think of the possibilities: Cyclops and Nick Fury sharing their sight conditions; Thor and Storm in a lightning competition; Kitty Pryde dating Star-Lord as they did in the comics. But most of all there’s one reason to be happy about the deal: WELCOME HOME, DR. REED RICHARDS! Welcome to a world of good movies and good casting, welcome to the rebirth of your dignity.

Yeah, there’s an infinity –pun intended– of possibilities, but let’s see just 7 juicy things we could finally get to see.

I won’t say that all X-Men movies suck or that Bryan Singer was a bad choice to direct them, but I think we all can agree that the mutant cosmos in Fox has been at the very least irregular. They have some movies that are kinda correct (X-Men 2), some that are real masterpieces (X-Men: First Class, Logan, Deadpool) and some that are so lame it almost physically hurts (X-Men 3, and mostly the first Wolverine movie). The fact is, all these movies don’t seem to belong in the same universe. The lack of logic and continuity from one movie to the next and the extreme difference of quality between them make it look as if those in charge of the Fox universe were merely improvising with no idea what to do next. Disney’s MCU is famous for taking a lot of care in internal coherence and planning everything in advance. That would hugely benefit a saga whose lack of cohesion has been its own worst enemy –besides Bryan Singer. And it’s about time someone does justice to some characters who have been humiliated by Fox and retells them as they should have been from the very start: give us a badass, ruthless Cyclops instead of that Backstreet Boy wannabe; give us a funny, clever and heroic Multiple Man instead of that pathetic joke from X-Men 3; give us a Rogue who is the badassest of the badass, the coolest leader the Avengers have ever followed, instead of that unexplainably lame crybaby.

Loki has been the top villain of the MCU for ten years, jumping from a movie to the next and always being one of the fan favourites. Now that –SPOILER ALEEEEEEEERRRRRRRT!!!– they’ve killed him in Infinity War, someone needs to fill the gap. And who’s another charismatic, interesting supervillain the fans would totally love? Doctor Victor Von Motherf***ing Doom, emperor of Latveria and the only man whose ego is bigger than Tony Stark’s winning a Nobel Prize while riding a unicorn. He’s a powerful wizard, a tech genius, he can timetravel (hey, did someone talk about timetravel in Avengers 4? Well well well…) and he’s an all-time fan favourite. He deserves to be the new recurring villain after Loki, hands down.

During these ten years, there’s always been a background story cooking and finally unleashing in Infinity War: the story of Thanos and the Infinity Stones. Now this storyline seems to be reaching its end –probably in Avengers 4. Knowing how the MCU runners love to create a huge story with years of advance planning, looks like they are gonna put a new giant arc after Thanos. So, which other villain is as huge and terrible as the Mad Titan and can threaten the very existence of the universe? Lord Annihilus, ruler of the dimension known as the Negative Zone. With the MCU paying more attention to the cosmic department –Warlock, Captain Marvel, Eternals– it seems very likely. Also, Annihilus started as a Fantastic Four villain, so they could easily introduce him now. And with the Captain Marvel movie next year and the relation between the original Mar-Vell and the Negative Zone… well I’m only guessing, but just in case, please mark my words.

If Goku and Superman could somehow have a daughter, her name would probably be Anna Raven, A.K.A. Rogue. In the movies they only showed us her absorption powers, but the real Rogue has also super-strength, invulnerability, super-speed, flight and tons of badassery. Rogue started as a villain due to the bad influence of her stepmother Mystique. Was during this time when she confronted Carol Danvers, F.K.A. Miss Marvel. Rogue was trying to absorb her powers following Mystique’s orders, but she went too far and nearly killed her. Carol fell into a coma and her mind was absorbed into Rogue’s brains, who lived with both personalities from then on. Rogue had destroyed Carol’s life and she wanted revenge, so during the following years –when Rogue had already turned into a prominent member of the X-Men– Carol tortured her mind from the inside and constantly tried to take control over her body. They eventually separated from each other, but they’ve been sworn enemies forever. Now that we have Carol in the MCU, it would be extremely epic to see such story in the movies. Imagine Rogue and Captain Marvel being archnemesis and constantly trying to kill each other though they are both superheroes. Just. So. Epic.

5-WOLVERINE VS HULK. (Maestro is a VERSION of Hulk.. so pic is still valid)

There are some showdowns we always love to see in a comic: The Thing vs Colossus, Mr Fantastic vs Doc Doom, Mar-Vell vs Thanos, the previously mentioned Rogue vs Miss Marvel… but the classic, the greatest, coolest, will always be Wolverine vs Hulk. Actually, James “Logan” Howlett’s first appearance was as the “bad guy” in issue #180 (or #181 depending who you ask) of The Incredible Hulk and since then they have engaged in combat several times. And all of the times it was surely epic. With both characters’ healing powers, they can just fight forever. And some battles are forever to be remembered, such as the one at the end of the all-time masterpiece Old Man Logan. Now, seeing that in a movie… whoa. Just whoa.

Let’s be honest, Galactus is one of the coolest, more awesome villains ever written. And let’s be even more honest, the only movie where he kind of “appears” –Fantastic Four 2: Rise of the Silver Surfer– was likethe worst movie ever made –besides Wolverine or Dragon Ball Evolution, of course. We didn’t get to see the majestic and terrifying Galactus in all his glory, he was just a lame shadow during five lame seconds of the lamest movie you can possibly imagine. That’s not fair. That’s not fair at all. So Disney, please, as another infamous and creepy supervillain would say: make Galactus great again.

7-FOR ONCE, A DECENT FANTASTIC FOUR MOVIE.

The F4 were the beginning of the Marvel Universe, the very center of it all, the most important family in comics history –I mean, even Earth-616 is named after the publishing date of F4 #1, June of 1961. But they’ve never had a decent movie. Well, the 2005 movie was kind of funny –mostly thanks to Chris Evans– and it wasn’t a bad superhero movie for the standards of that year, but the final fight was ridiculous and the movie itself cannot be compared to the quality levels the MCU shows in magnificent films such as Winter Soldier, Infinity War or Thor Ragnarok. Now it’s time for Disney to do justice to the greatest superhero family –sorry, Summers– doing an epic, adventurous, unforgettable action movie, one that raises the Fantastic Four to the position they deserve as center of the MCU, same level as the Avengers or the Guardians of the Galaxy.

And as Blondie used to sing, “Dreaming is free”, so here goes what my ideal casting would be: